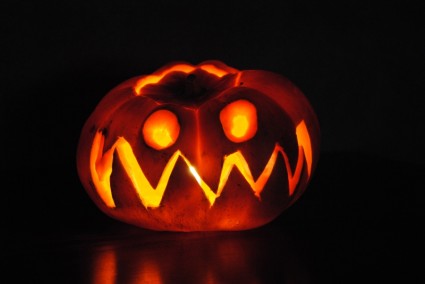 The fourth of July is long gone, and Halloween is quickly approaching – a joyous time for young kids, and not too bad of a time for adults, either. Jack O’Lanterns, candy corn, ghosts, and bats will soon decorate homes across the country. However, the best parts of Halloween are the costumes – both planning for them and wearing them. It’s truly amazing what a different set of clothing, makeup, and jewelry can do to a person. If you’re looking for a standout costume this year, steampunk jewelry can add the perfect touch.

What is steampunk jewelry? To answer this question, one must know what the term steampunk actually means. Steampunk is a sub-genre of science-fiction in which steam-powered machines are the dominant technology. Steampunk came from a mixture of punk and goth, and started gaining popularity in the early 2000s. Steampunk is based primarily in the late 19th century, and draws themes from the Victorian era or American Wild West. Steampunk jewelry is handmade, and composed of mostly bronze and brass colored metals. The jewelry mainly consists of elements such as clocks, gears, and old fashioned keys.

Halloween is a time of dressing up and transporting yourself into another world, so why not travel into a world of old Victorian fantasy? Even if you’re not into dressing up as a 19th century man or woman, steampunk themes can still be incorporated into your costume. If you’re into something more hip and modern, there are plenty of ways that steampunk jewelry can enhance your outfit. For example, say you’re dressing up as Effie Trinket from The Hunger Games. Steampunk clothing and jewelry can give you the effect you need to achieve her look. Claudius and Portia are other options. In the book, District 3’s main resource is its electronics. Its district seal (aka flag) has gears on it – a main factor in steampunk jewelry. Thus, dressing up as someone from District 3 is a great way to add some steampunk to your costume.

Along with characters from The Hunger Games, another great option is Hagrid from JK Rowling’s Harry Potter series. He certainly fits the grungy machine man look. However, if Hagrid isn’t your cup of tea for this year’s Halloween festivities, there are many other Harry Potter characters that can be recreated using steampunk jewelry and clothing. Professor Moody and Sybil (the fortune teller) are just some of the other characters you can portray.

The versatility that steampunk can have is amazing. Simple things can easily be turned into something steampunk-influenced, so get creative this Halloween