It seems that everywhere we look, our favorite subculture is picking up steam. GSN is launching Steampunk’d in 2015. Its authenticity as a Victorian-themed gameshow is yet to be determined, but it certainly has its roots and inspiration in steampunk. The object of the game is to marry objects from the past and present in order to create futuristic designs and inventions.

We’re very excited about this show by Game Show Network. Some of you are probably aware that our sister company, Galliant Games is producing a tabletop steampunk inventor’s game, Scrapyard Empire. We love the concept of jerry-rigging fantastical new inventions that may or may not work in this universe, using everyday components. That’s how we make many of our goggles, and that’s the thought that keeps us up late at night imagining new creations. 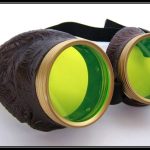 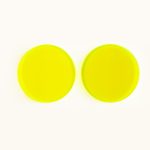 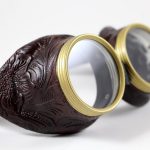