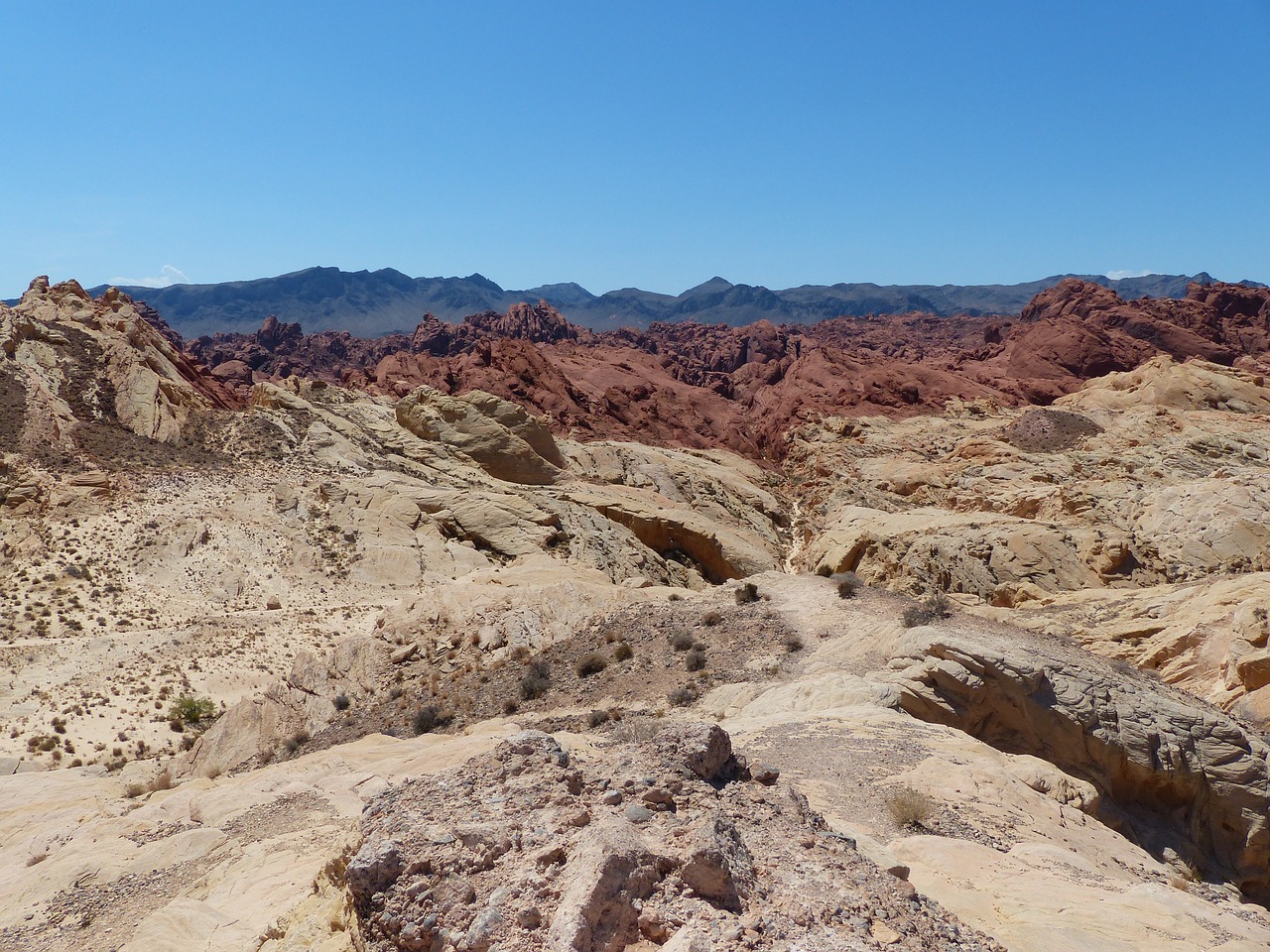 This year, Burning Man has a new art theme: Radical Ritual. It takes the concept of religion and ritual, customs that are commonly inherited from our parents and ancestors, and bends these concept into a series of unusual installations and events at the art camps that participants have set up in the desert. The goal is to release the spirit in the Black Rock Desert, and push the boundaries between space and time, from this dimension to the next.

The company that organizes this fantabulous annual event wishes to reinvent ritual in a post-modern world. In order to achieve this goal, they’re foregoing the actual beliefs that are often tied to such rituals, and instead will focus on the rituals themselves. Specifically, each ritual will be a form of play, on the Playa, where people will surrender to the experience and just “be.”

A temple will greet participants this year, into a small universe of sights and sounds. There will also be 20 shrines that will circle the Man base of the Temple of the Golden Spike.

Many people have equipped themselves with steampunk goggles, sunglasses with side shields, dust masks and other protective gear to help them enjoy life on the Playa more safely over the next week. We’ll be on the lookout for images of fantastic costumes of the steampunk variety. But the fun doesn’t end there; besides the 70,000 burners who will attend Burning Man this weekend, there is also Midburn, a festival similar to Burning Man that takes place in the deserts of Israel, with a slightly different flavor due to food, art and cultural differences with their Western allies. And, in South Africa, a similar festival takes place in Cape Town, at Tankwa Karoo National Park, where crowds typically exceed 13,000 people annually. Like Burning Man, AfrikaBurn follows similar principles, where nothing is for sale but ice.