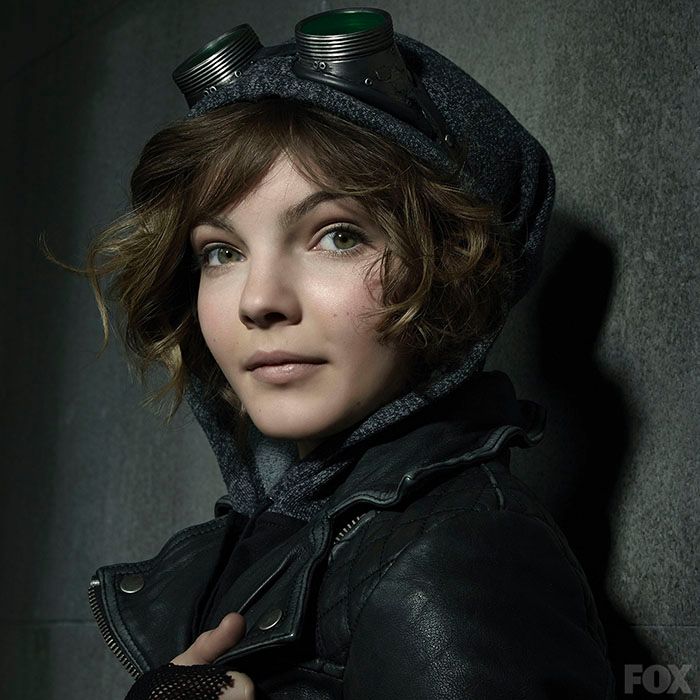 Gotham, the new Fox Network TV series scheduled to air this fall, is a crime drama based on the DC Comics “Batman” franchise. The series opens just after Bruce Wayne’s parents are murdered and centers on young detective James Gordon, played by The O.C.’s Ben McKenzie. Why are we so interested? Because the Gotham crew came out to our store to hand-select the goggles that Camren Bicondova will be wearing in her leading role as Selina Kyle, AKA Cat Woman. 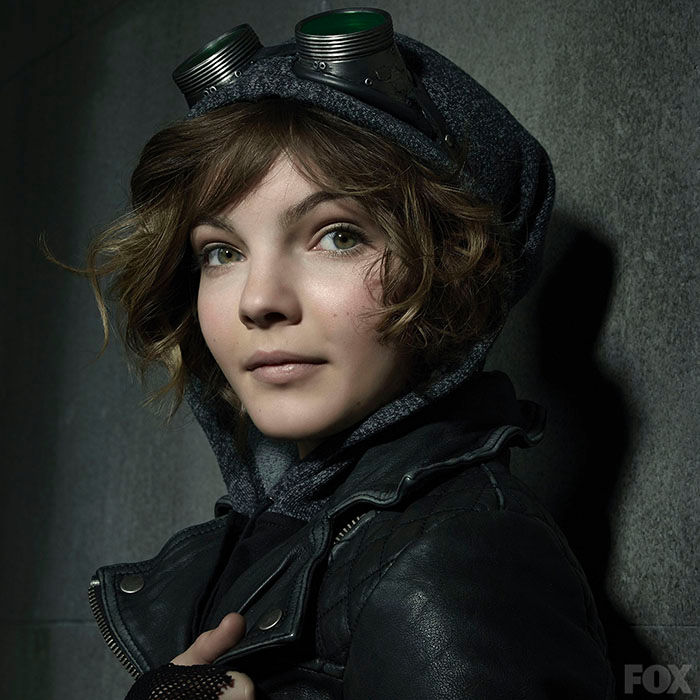 In case you haven’t heard the Gotham show news, the show’s producers have created a dark, threatening cityscape in which viewers see how the young Gordon is challenged by the rise of iconic supervillians such as Catwoman, The Penguin, The Riddler and The Joker. It also explores the relationship between Gordon and a young Bruce Wayne. The series promises a new villain each week, intriguing character studies, and of course, slam-bang action. Viewers will recognize many famous faces, such as The Walking Dead’s Robin Lord Taylor, who plays The Penguin; Elementary’s Sean Pertwee, who plays Bruce Wayne’s butler/guardian Alfred Pennyworth; and Jada Pinkett-Smith of Matrix fame, who plays a power-hungry villain named Fish Mooney.

But the most exciting news is Catwoman’s New Look! 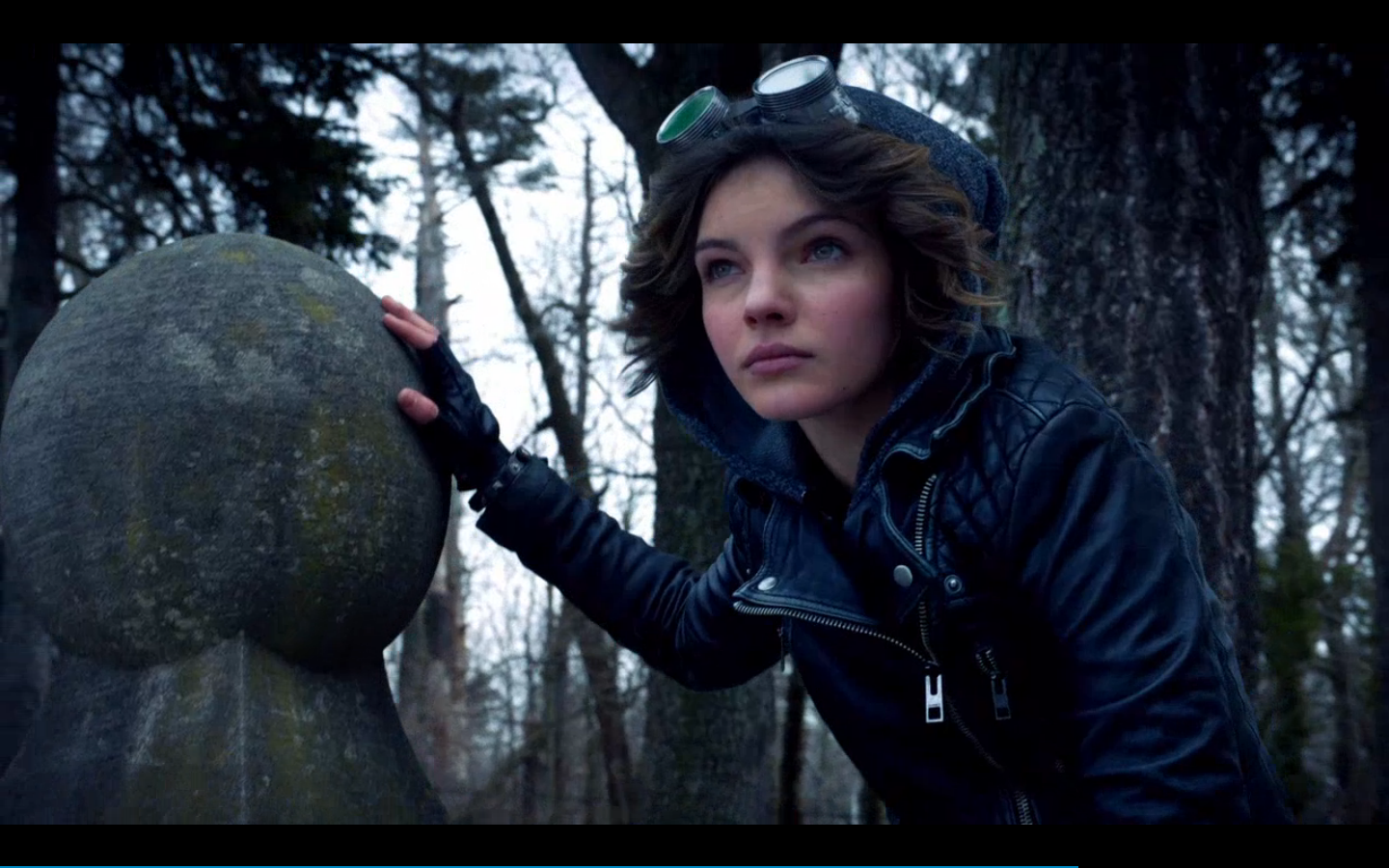 The young Catwoman, Selina Kyle, hints at steampunk in the new crime drama. Gotham’s minx of mayhem will be seen wearing a pair of steel catwoman goggles from Steampunk Goggle’s collection. The goggles are the perfect accessory for Selina Kyle’s tough, street-urchin look. Kyle, played by Hollywood newcomer Camren Bicondova, is portrayed as a wary, street-smart pickpocket who favors black leather jackets, but also fingerless gloves made of black lace – no doubt to make picking pockets, and avoiding the law, easier. The show’s Selina Kyle is drawn as an orphan, but unlike the privileged Bruce Wayne, she must use her wits to survive on the mean streets of a corrupt and lawless city. Viewers will see how Selina’s hardscrabble beginnings help to mold her into the cynical, alluring, but oh-so-dangerous Catwoman.

Since Catwoman is a perennial favorite at the cons, her steel goggles will be the hot accessory at upcoming events, along with her signature black leather jacket. Catwoman’s Steampunk Goggles are lightweight, yet made of real steel. They have rubberized eye cups for comfort, which is useful when running for your life through alleyways. The strap is constructed of a sturdy leather-like material and features a metal buckle. The clear, removable 50mm-diameter lenses can be replaced with colored lenses for an even more striking look. The pack of colored goggle lenses can be purchased separately and features six colors: red, hot pink, bright yellow, forest green, sky blue and sapphire. While not quite enough to represent Catwoman’s nine lives, these colored lenses could still go far to express her notoriously volatile moods. They will also add punch and drama to any cosplay ensemble.

Fans of the Batman franchise have been waiting eagerly for Gotham. The series is the latest addition to a long and successful history of superhero TV dramas, but the police show element is also expected to appeal to fans of thrillers and crime dramas. The first episode of Gotham is scheduled to air in the 2014 fall season. Order your Steampunk Goggles now to be a part of the action!

Check Out The Goggles Seen on Gotham Here